We are one of the UK's most successful grounds maintenance companies. Get in touch with us today to see how we could help you!

Fill out our online form

Six years ago I took part in the UK 3 Peaks 24 hour challenge to raise funds for Greenfingers. We were a group of landscape professionals coming together for a very good cause. Three years later I re-joined the group, this time we decided to go back and climb the 3 highest peaks in Scotland, England and Wales but cycle from the foot of each mountain to the foot of the next in just 5 days. It was a massive challenge for some of us! But the bonus was raising over £26,000 for our industry charity.

This September on Sunday 18th,

There has been lots written in the press about the new apprenticeship levy, that is being introduced in April 2017. I believe it will change how we view and run apprenticeships beyond recognition. There will certainly be an increase of cash in the system. In the Horticultural Industry our new trailblazer standard has been approved and is now ready to be used as the framework for training operatives and supervisors. The whole principle of the trailblazers are to have good quality apprenticeship programmes that are employer led. If the reforms work as expected the whole process should be very straightforward from start to finish and this should have an impact on the skills gap.

I had a really enjoyable couple of days with teams from the Hertfordshire Young Enterprise this weekend. I had been asked to join the Mayor of Welwyn Hatfield District Council (WHDC) Cllr Lynne Sparks and Rachel Walsh also of WHDC to judge a mini competition linked to the youth company programme. Sixteen enterprising school student companies had been invited to come and set up trade stands to test their entrepreneurial and business skills.

The teams have been learning how to run real a real company that they have set up themselves, with help and advice from local business volunteers.

Huge congratulations to Neil Cain, our Operations Director who was last night named the City & Guilds Apprentice Champion of the Year at the National Apprenticeship Awards at an exclusive ceremony at London’s Grosvenor House. This was one of the most coveted awards and Neil fought off competition from hundreds of other apprentices around England to be awarded the top prize.

The Awards, are run by the National Apprenticeship Service and recognise excellence in two areas: businesses that grow their own talent with apprentices and apprentices who have made a significant contribution to their workplaces.

Neil was chosen as the winner in recognition of the outstanding contribution he has made to apprenticeships since starting as one in 1980 in the Sunderland Parks Department. 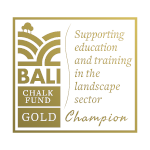 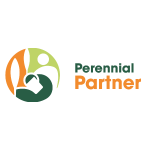 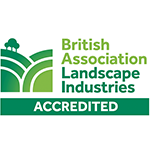 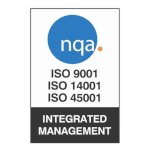 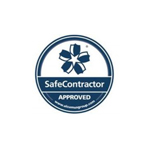 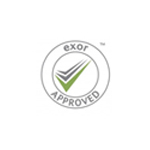 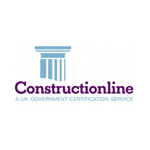 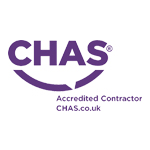 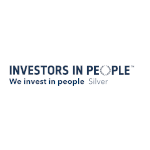 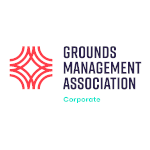 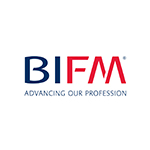 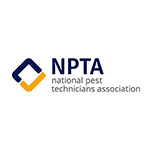 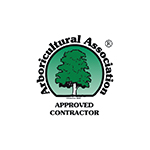 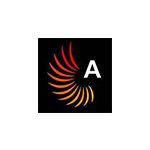 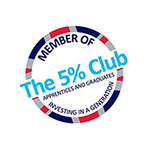 By clicking "Accept All Cookies", you agree to the storing of cookies on your device to enhance site navigation, analyse site usage, assist in our marketing efforts, and for personalised advertising.